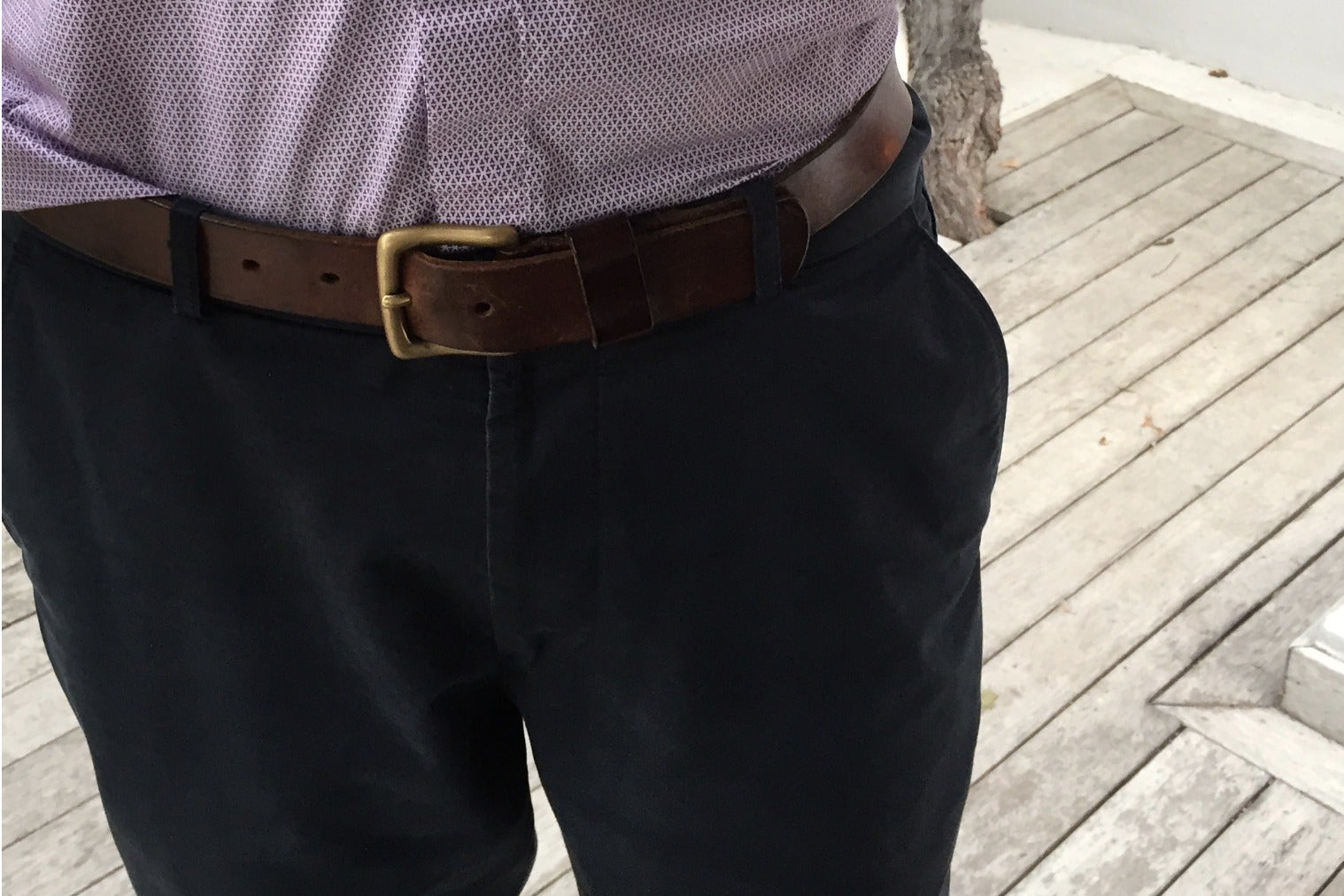 Working Style started in 1987 tailoring made-to-measure shirts for New Zealand men and extended in to fine suiting, accessories and shoes. We often hear stories about our goods still being used 5 or 10 years after they were first purchased, still in good order. Some have been cared for, some have been through brutal battles. In either case, we love seeing these ancient Working Style products, send a picture through if you have any to online@workingstyle.co.nz

Here is a belt from one of our most loyal customers - purchased way back in 1993 for $39. This is what we're all about, buying something once and getting a return from your investment.

-NZ population 3,597,000
-Jim Bolger was Prime Minister of New Zealand,Bill Clinton became president of the USA and Les Mills was the (fittest ever) mayor of Auckland
-The Mutton Birds won Album of the Year at the NZ Music Awards. Whitney won a Grammy for 'I Will Always Love You'
-Jurassic Park, Schindler's List and The Piano were released in cinemas.
-Michael Jordan retired from basketball to return again 17 months later.
-Audrey Hepburn, James Hunt, Frank Zappa passed away and were promptly replaced with births of 3/5 of the original lineup of One Direction 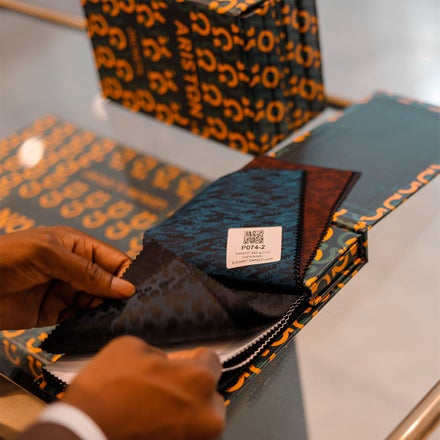 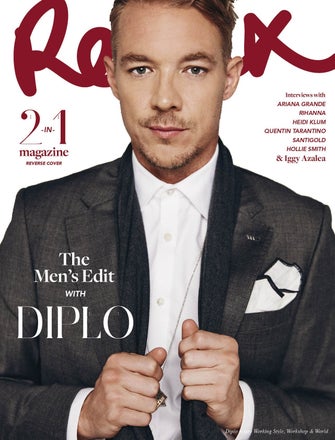